Create a special fund or endowment

Libraries everywhere are facing tough budget decisions. Community support is critical to our continued growth and vitality as a public resource. Cranberry Library is most fortunate. However, you can help in one or more ways, to ensure a bright future for CPL. In addition to creating a special fund or endowment, the Library welcomes gifts in a variety of other ways. You may choose to give to the Annual Fund Drive; give a book in celebration, or as a memorial honoring special person; donate to the Library’s ’wish list’; join the Friends of the Library; or volunteer. 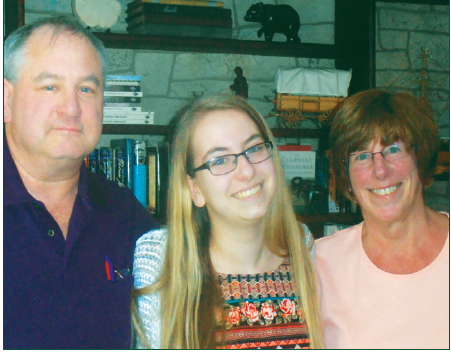 As a child, Mike Berman was enchanted with the Butler County Bookmobile. It instilled the passion for books and learning that was ingrained in my family as I grew up. Mike was on the Library Board and the Butler County Federated Library System. Mike’s daughter, Ashley, supported the library at age eight, as a Young Friend of the Library and on the Teen Advisory Board. “We hope that the library remains in operation for eternity and provides future generations with the same selfless devotion as they have afforded to us.” 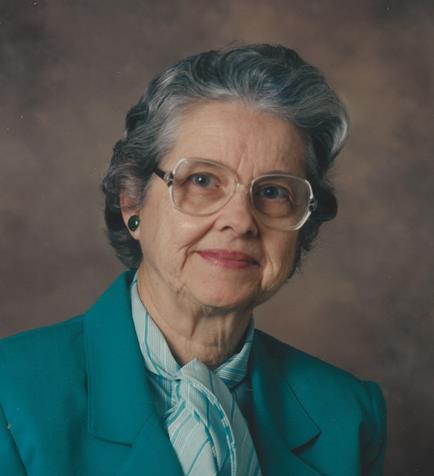 A committed member of the Cranberry community and a resident of Sherwood Oaks, Margery Himes believed in the mission of CTCC and of Cranberry’s Public Library. Her estate left a continuing legacy in her name. Born in 1924, Margery graduated from Chatham College, and received her Master's Degree in Education from the University of Pittsburgh. She taught elementary school in rural Central Pennsylvania for 27 years. Among her friends, Margery was known for her love of birds, wildlife and the great outdoors.

A Legacy Endowment has been established in the name of Margery Himes for continued support of the Cranberry Public Library. Additionally, thanks to her generous bequest, the Library was able to relocate the circulation desk, creating a multi-function Customer Service Desk; and enlarge the Young Adult area. 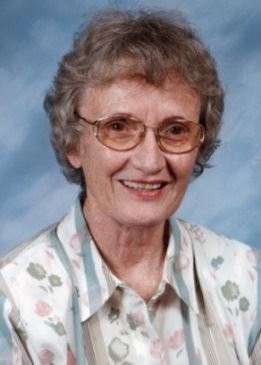 As President of the Rowan School PTA, Barbara Blackstone and a group of mothers decided to start a school library as well as a public one, housed in the original Township Building. They were granted a small space for readers, but the books were stored in a closet in the one-story building. When the Township added a second floor, the “library” moved upstairs.

In 1991, Cranberry’s new Township building gave the library space And Barbara, who is currently a volunteer instructor for Slippery Rock's Institute of Learning in Retirement. Barbara served two terms as a Trustee on Cranberry's Library Board, and was an active advocate at the county and state levels. 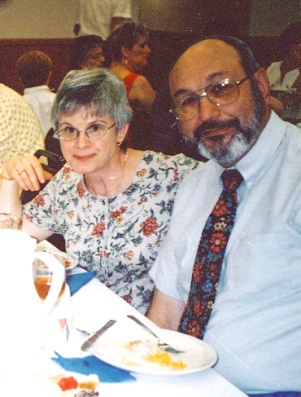 Samuel and Carol Troese moved to Cranberry when it had just over 4,000 residents; both emerged as pillars of their adopted community. Sam, a health planning professional, wanted to see development come in an orderly fashion, so he joined the Township’s planning commission, became a Butler County representative to the Southwestern Pennsylvania Regional Planning Commission, and a member of the Township’s zoning hearing board, charged with overseeing design and construction of the Township’s new Municipal Center.

Carol, who earned a library science degree at Pitt, became a volunteer for Cranberry’s startup library and, in 1984, became the facility’s librarian. Six years ago, Sam died of cancer at age 61. Four years later, Carol also succumbed to cancer. To honor the couple who did so much for Cranberry Township, their family created an endowment fund in their memory.

A resident of Cranberry Township and Sherwood Oaks for 22 years, Ms Turner, who passed away in 2004 at age 97, is remembered for a major donation she made to the Children’s Library expansion in 2000. A graduate of Carnegie Institute of Technology, now CMU, Ms. Turner was an avid reader of classics and history. In her will she remembered the Library which, combined with her prior gifts, made Ms. Turner the single largest donor in the library’s history. Through this fund her generosity will be perpetuated and continue to support the Cranberry Library.

Edna “Tommie” Walter is a resident of Sherwood Oaks and an avid bridge player with a life-long love for libraries. She understands that libraries form an important community asset and supported that belief with a donation of stock that will help to foster great programs and improve the Cranberry Public Library’s resources. 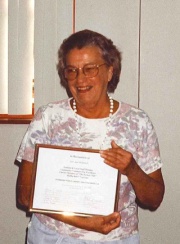 Long-time Cranberry residents Bill and Jean Heidenreich both played roles in forming the Cranberry Public Library. Bill served on the library’s Board of Trustees during its early years. Jean worked at the library as a clerk for 18 years, until her retirement in 1997.

Upon Bill’s death in 1982, the family established the Heidenreich Memorial Fund to expand the library’s collection. Jean later remarried, and when both she and her husband passed away in 2009, the family once again thought of the library and the fund they had created in memory of their parents. 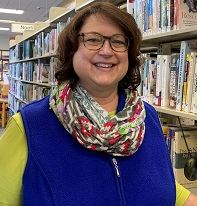 Michelle Switala, a voracious reader, gourmet cook, chair of the Pine-Richland mathematics department, part-time Pitt faculty member, and gifted amateur musician, was named Pennsylvania’s 2009 Teacher of the Year. She received her doctorate in mathematics from the University of Pittsburgh in 2013. 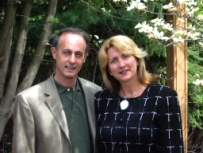 Bruce and Conni Mazzoni have lived in Cranberry for over 20 years, raising their daughters Allyson and Ashley. “The Cranberry Library was our first love. We visit weekly with our two daughters to encourage them to read and discover for themselves,” Bruce said. “We have a beautiful library and we are happy to know our endowment fund will help keep it that way,” Conni added. Bruce is a past member of the Library board, and involved with the Cranberry Township Community Chest. Conni and Bruce are members of Friends of the Library. In 2013, the Library Board created the "Spirit of Giving Award" in their honor. The couple is the first recipient.